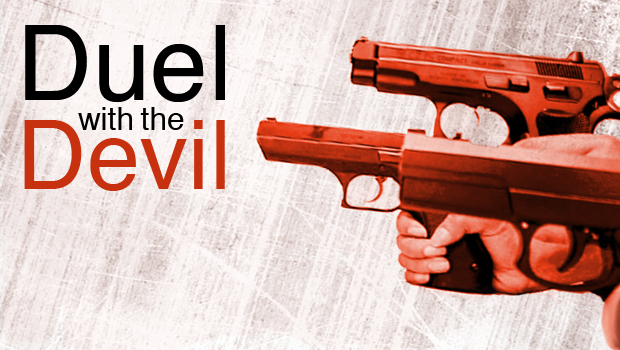 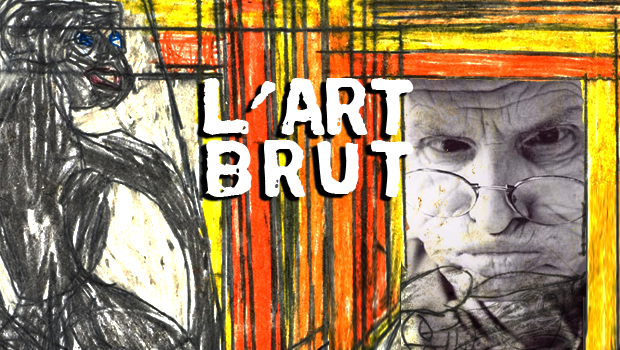 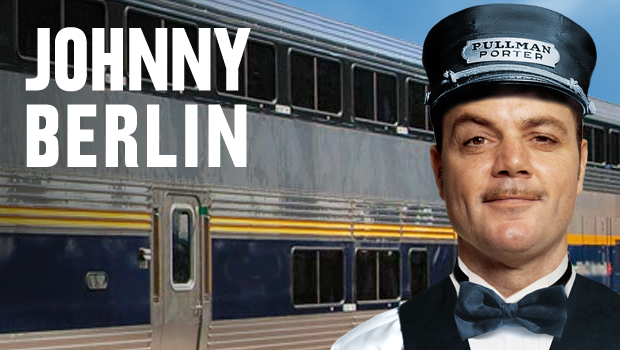 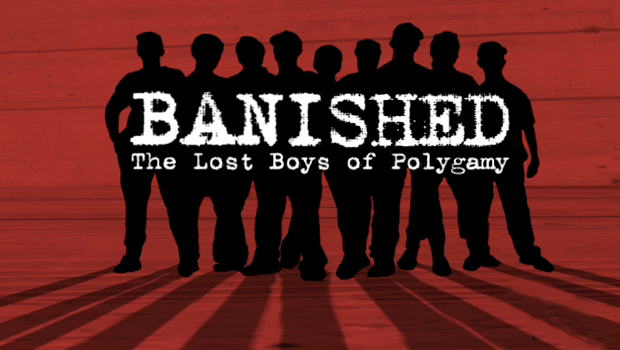 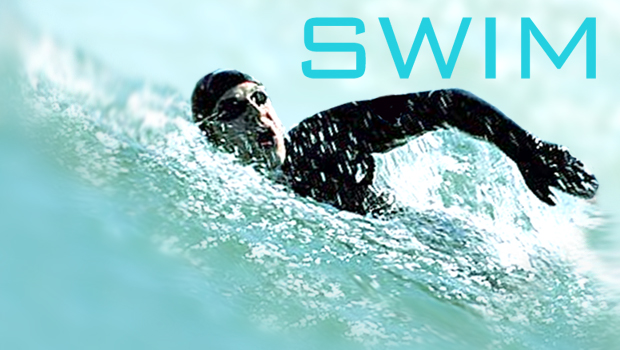 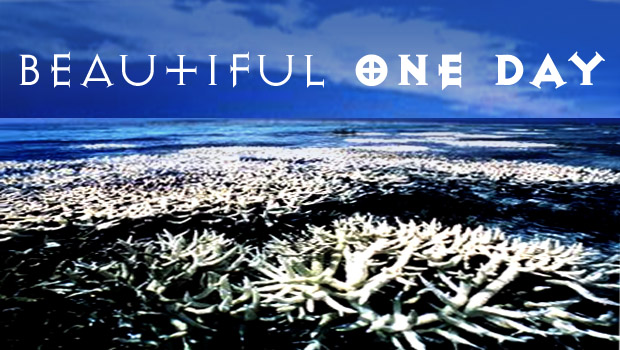 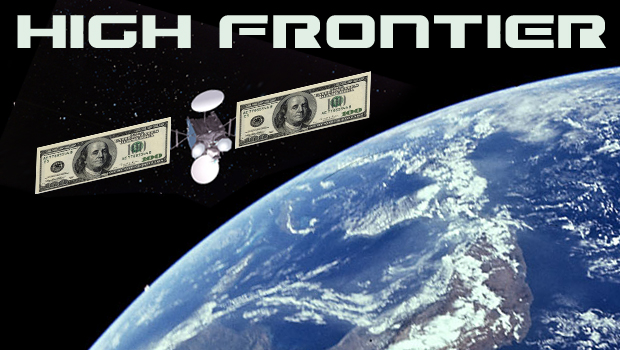 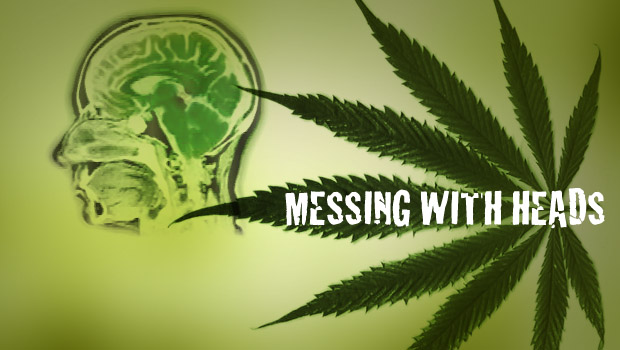 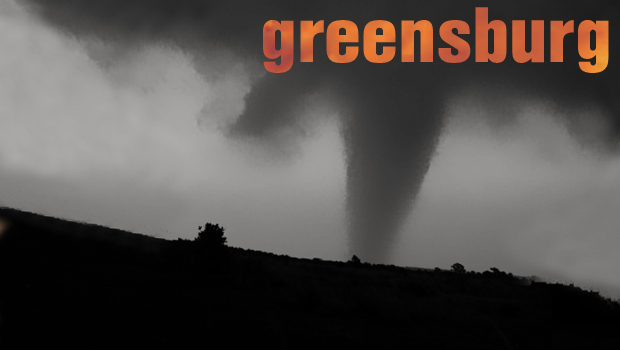 The Documentary Channel’s website required its inventory of films to be available as a searchable database, which allowed items to be filtered by subject, allowing a synopsis, trailer and airdate to be accessible. As more content was licensed with streaming rights, the key art became an important component for attracting viewers. The art needed to visually convey the subject, and was developed to work as a promotional banner asset and more importantly to function as as cover art. Much of the inventory did not have artwork assets, and if they existed were invariably  unsuitable for this purpose,  as they were already set in stone.

Part of my job was to create new flexible assets, that could allow the artwork to work on different platforms. Artwork such as this, has to work as a small thumbnail and the design needs to read well in different sizes.

Therefore, careful choice of images and type needs to be made, particularly as cover art would be juxtaposed with other competing films. These look deceptively simple but require a lot of thought to bring the right balance of imagery and logo treatments. This is a selection of the artwork where I had no assets as such, which was often the case with documentaries that lack the budget for artwork such as this. This was an upside to the project, allowing me some creative freedom and the chance to produce original art, for very diverse subjects.

I produced artwork for over 200 titles in the library. The satisfaction came in seeing them go live on the site. The art brought a much needed visual element to what had been a very informational website. The assets were such that they could be repurposed for tune in banners, VOD or as DVD cover art on the company’s web-store.