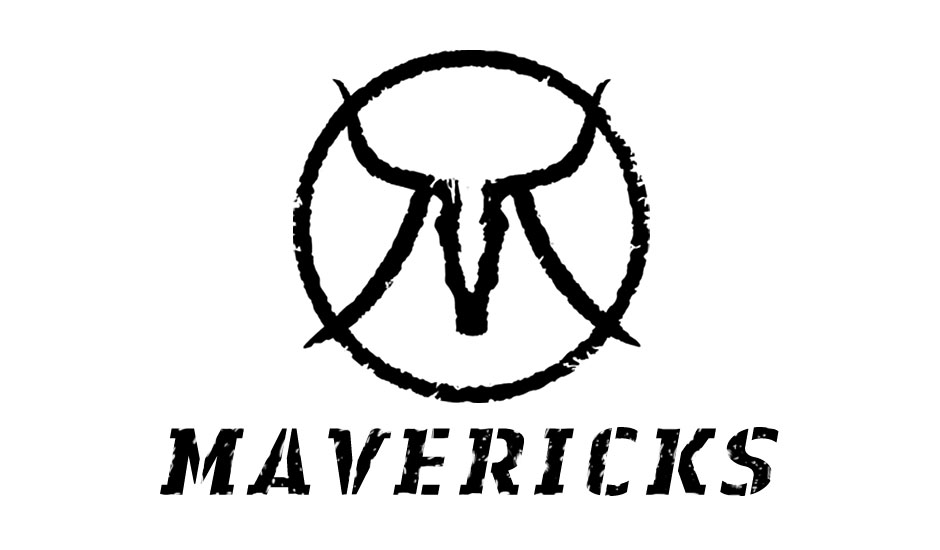 Mavericks was a theme month stunt for a series of films about individuals who choose to be non-conformists. The piece was sponsored by Sam Adams and saw their brand being integrated.

A maverick is defined as un-branded calf or steer. The reference to cattle branding became a device by which to brand the stunt, using the M of mavericks and making that into a steer’s horned head. The cattle brand idea was extended into the creation of heads of the subjects of the films with both the logo and faces being burned into the graphic.